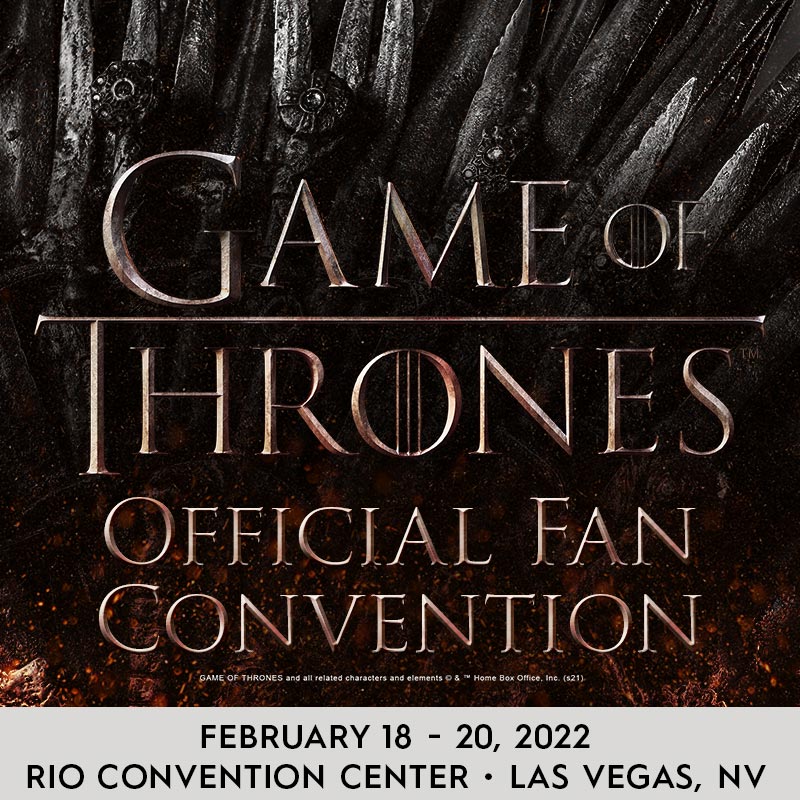 Fans of the franchise can expect an action-packed experience with three days of programming featuring special guests, panel discussions, cosplay and trivia competitions, photo ops, autograph signing sessions, sales of exclusive Game of Thrones™ merchandise and more! There will also be announcements and surprises at the convention!

Click the tabs above for all the details, including guest appearances, admission packages, photo op and autograph tickets, special events and more! 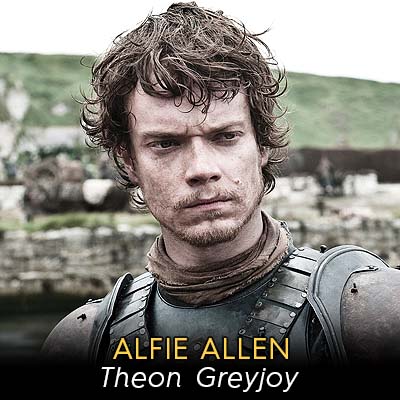 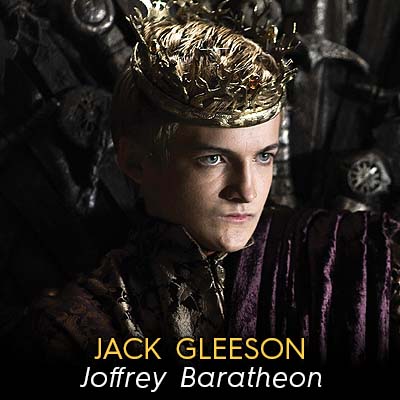 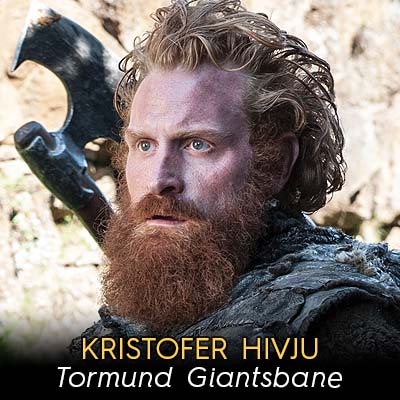 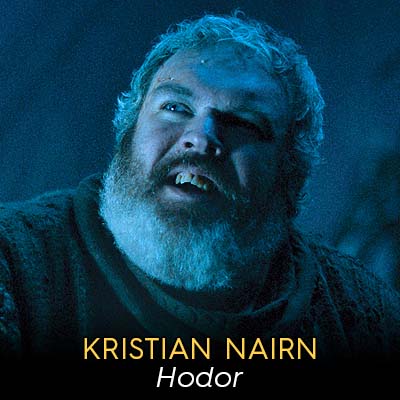 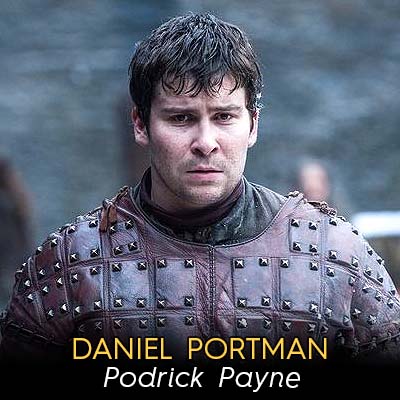 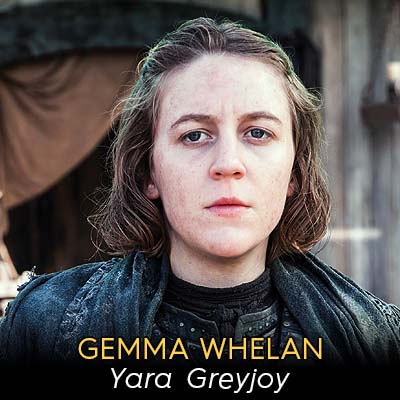 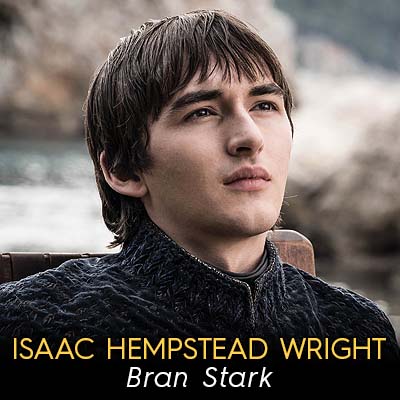 For updates and announcements on our Game of Thrones™ Official Fan Convention, join the Raven Newsletter: