The first officially licensed fan convention commemorates HBO’s iconic and world-renowned series Game of Thrones™. Fans of the franchise can expect an action-packed experience with three days of programming featuring special guests, panel discussions, cosplay and trivia competitions, photo ops, autograph signing sessions, sales of exclusive Game of Thrones™ merchandise and more! There will also be announcements and surprises at the convention!

THANKS TO OUR SPONSOR ZYNGA!

For the Schedule, Updates and General Information download our app by scanning the QR Code below. Use Show Code: GOTLA22 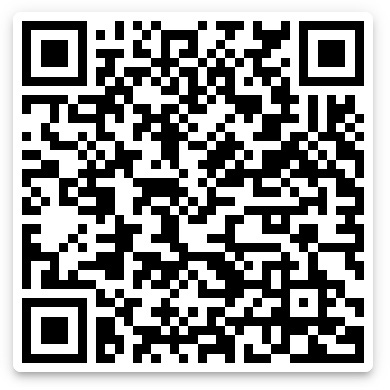 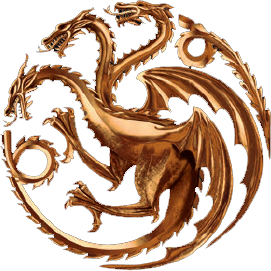 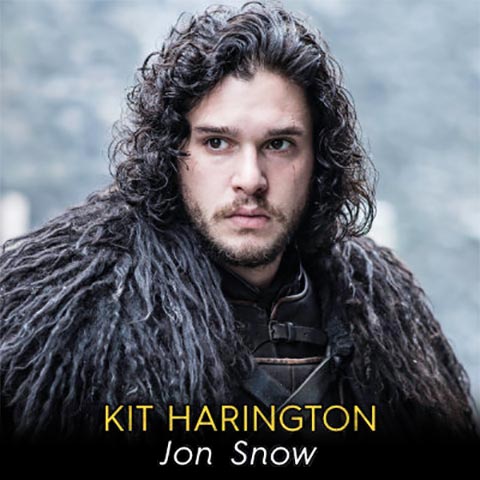 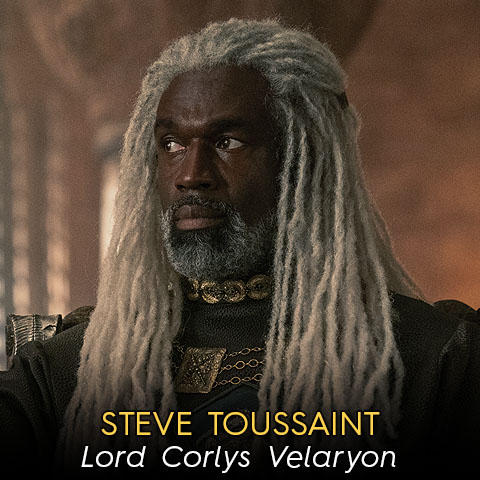 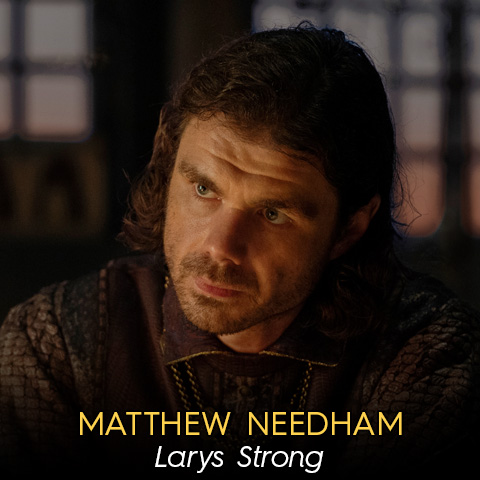 Visit this section for:

And don’t forget to check back often as we will be adding more guests soon. Sign-Up Here to receive the email newsletter, and never miss an update!

Visit this section for to see everything happening at the convention. Schedule your time so you can get the most out of your visits. Check back often as we will be adding more experiences soon. Sign-Up Here to receive the email newsletter, and never miss an update!